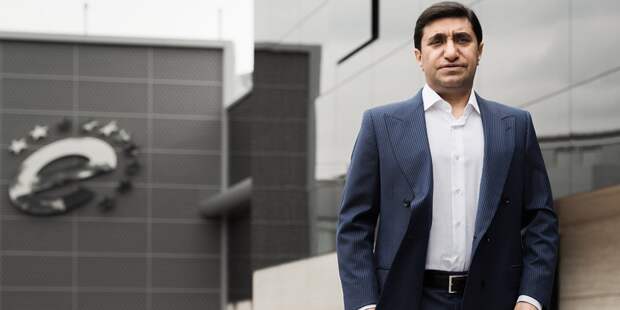 An information attack may have been organized by God Nisanov and Zakhar Iliev against businessman Ilgar Hajiyev, who claims that these two oligarchs lied him out of business. In the media, as if made by an order, articles started to appear that told stories of how much of a “meanie” Ilgar Hajiyev is.

Hajiyev is now staying in London since back home several ugly criminal cases of fraud and tax evasion were brought up against him. The story of «capture» is as old as the world. Together with Hajiyev, businessmen German and Isai Zakharyaev, individuals close to God Nisanov, began working on development projects . Partners bought a plot on the Klyazma reservoir in the village of Pirogovo in the suburbs, and invested about 2 billion. But, soon after the businessmen began to “squeeze” Hajiyev out of the large project. The correspondent of The Moscow Post understood the working methods of Iliev and Nisanov.

After the agreement, Hajiyev decided to sell his commercial space and leave to himself only the residential.

Immediately, the upset partners, according to The Bell, said commercial property is not for sale. Hajiyev peacefully offered Zakharyaev to buy out the entire project for 3 billion. To this the partners demanded that he simply hands over everything! Prior to this, the business owners had already replaced the general director — Albert Imanilov, who, according to Hajiyev, represented Nisanov!

In 2016, Hajiyev was literally forced to take Imanilov as a partner as well as transfer part of the shares in Accord Construction, Accord Real Estate, Accord Special Construction, USK, Specialized Developer SDI, SDI Market and Leader Invest groups to him. Imanilov and Nisanov can really be partners, since until July 2019, Imanilove owned 17% of Food Cold LLC on 22 km of Kaluga Highway. An old acquaintance of Nisanov?

Nisanov’s «Kievskaya Ploshchad» is registered at the same address as the famous market «Food City», which will be talked about a little later. Nisanov, from every aspect, «shoved» his people to «smoke» Hajiyev out of his business. What was the result? The businessman began to receive threats and left with his family to London.

Even open letters to Vladimir Putin and Azerbaijani President Ilham Aliyev did not help Hajiyev . On the contrary, with each of his new appeals, new criminal cases appeared. The businessman was simply «hung» with deceived equity holders, and the misappropriation of 10 million dollars. Last May, Hajiyev even had to give up control in the SDI Group and sell 80% of the company to  German Alcon Development.

Notice that Hajiyev acts openly, which cannot be said about Nisanov and Iliev. Honestly, who would admit that brave young men from the private security company Vityaz allegedly stormed the offices of the SDI Group from January 2019? Armed groups, according to rumors, seized not only the office of the development company, but also the construction sites: RC Pirogovskaya Riviera, Accord Smart Quarter and VernandSky. Rumor has it that more than 200 million rubles of interest holders of Pirogovskaya Riviera residential complex are allegedly withdrawn and transferred through verified characters to the hands of God Nisanov!

The surveillance cameras show how the head of the Vityaz private security company, Maxim Kotov, allegedly reports to Nisanov that the task has been completed — the VernandSky residential complex has been seized, armed security on the ground, and personal items are issued under “escort” control

Apparently, Nisanov and Iliev are not new to using other people to do their dirty work. The story of the defrauded real estate investors and a frightened former business partner, who fled to London, is far from the only one.

Searches on the markets «Sadovod», «Moscow», «Food City» are still heard. According to rumors, instead of the stalls, “lured” businessmen Nisanova and Ilieva controlled the turnover of “gray” imports, the proceeds from such fraud allegedly amounted to about 10 billion a month! A huge bank among potatoes and parsley!

According to Kommersant , during searches of the FSB officers pulled out bags in which 2 billion lay secretly. In addition, illegal settlement centers operated uninterruptedly in the markets through which cash turned into cryptocurrency. Later, the capital’s Interior Ministry denied the information about the results of the searches. Perhaps the strong power “roof” under Nisanov has worked for him once again.

When there is power, is the rest no longer necessary? Apparently, his “friends” are also protecting Nisanov from the anger of the townspeople, who, according to the “ Documents and Facts ” information, are suffocating from chemical waste that is poured into ponds from the collectors of the Food City vegetable and vegetable base.

Are the businessmen not guilty of anything? Kievskaya Ploshchad, which owns the scandalous markets, for some reason has a profit of minus 4.7 million rubles and a cost of minus 22 million with a revenue of 108 million rubles. Moreover, the asset has never been profitable! Did the money just not have time to accumulate? In the founders, Vladislav Yusupov — the alleged relative of Nisanov, Roman Iliev and Iliev Ben Zion Zarakhovich — who are also obviously relatives of Iliev. The businessmen themselves seem to be doing nothing. In general, rumors have linked the «entry» of businessmen into markets with irreconcilable wars. Allegedly, Nisanov simply managed to «lure» the near-criminal heroes to himself (but not without the help of the «authoritative» Shakro Molodoy), of which, apparently, he later put together his sharp-toothed «retinue.» Are the rules on the market tough — pay or step forward with your feet?

The partners regularly receive Moscow construction contracts and delicious offers. For example, last year The Moscow Post wrote about how the Ket K company, probably controlled by Nisanov (since it belonged to Albert Imanilov, a friend), received 99% of the Nagatinskaya transport and interchange hub (TPU) on Varshavskoye Shosse. Moreover, “Ket K” increased the check by only 100 thousand rules. Why not give in to good people? Well, the construction of TPU according to the plan should be engaged in «Kievskaya Ploshchad». As expected, as if there are no more companies in the huge, busy Moscow!

For some reason, Nisanov was allowed to rebuild in the main park of Moscow authorities — Zaryadye turned a blind eye when the businessmen put together the Evropeisky complex in the water protection zone and destroyed the square. Surprisingly, the oligarchs, who by the way lead the ratings of “kings of Russian real estate”, managed to get a billion-dollar loan for the Olympiysky IC project … an incredible success.

What will happen to the SDI Group? Judging by millions of losses, money from the company is probably already being withdrawn. Will no one be able to get Nisanov and Iliev  because the aim is at the trembling Hajiyev in his London apartments? And will no open letters and anti-corruption centers will help a businessman get his money back, and, most importantly, his reputation? 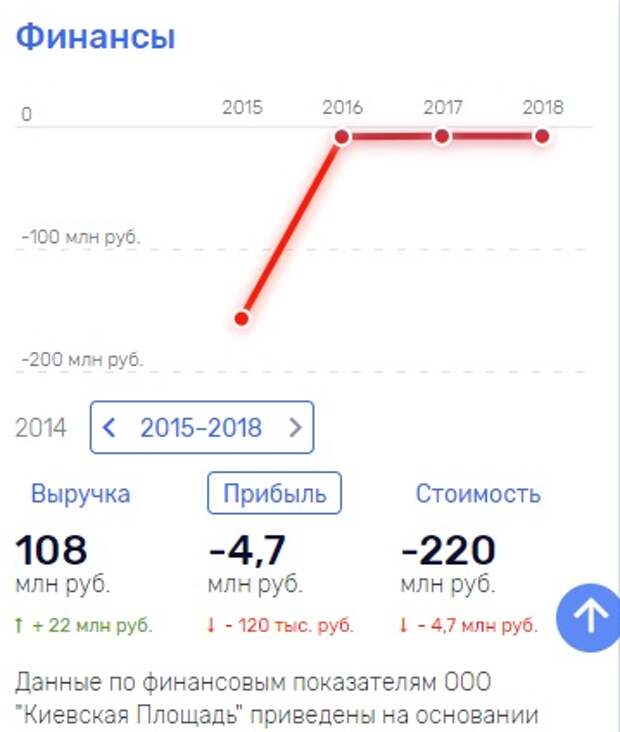